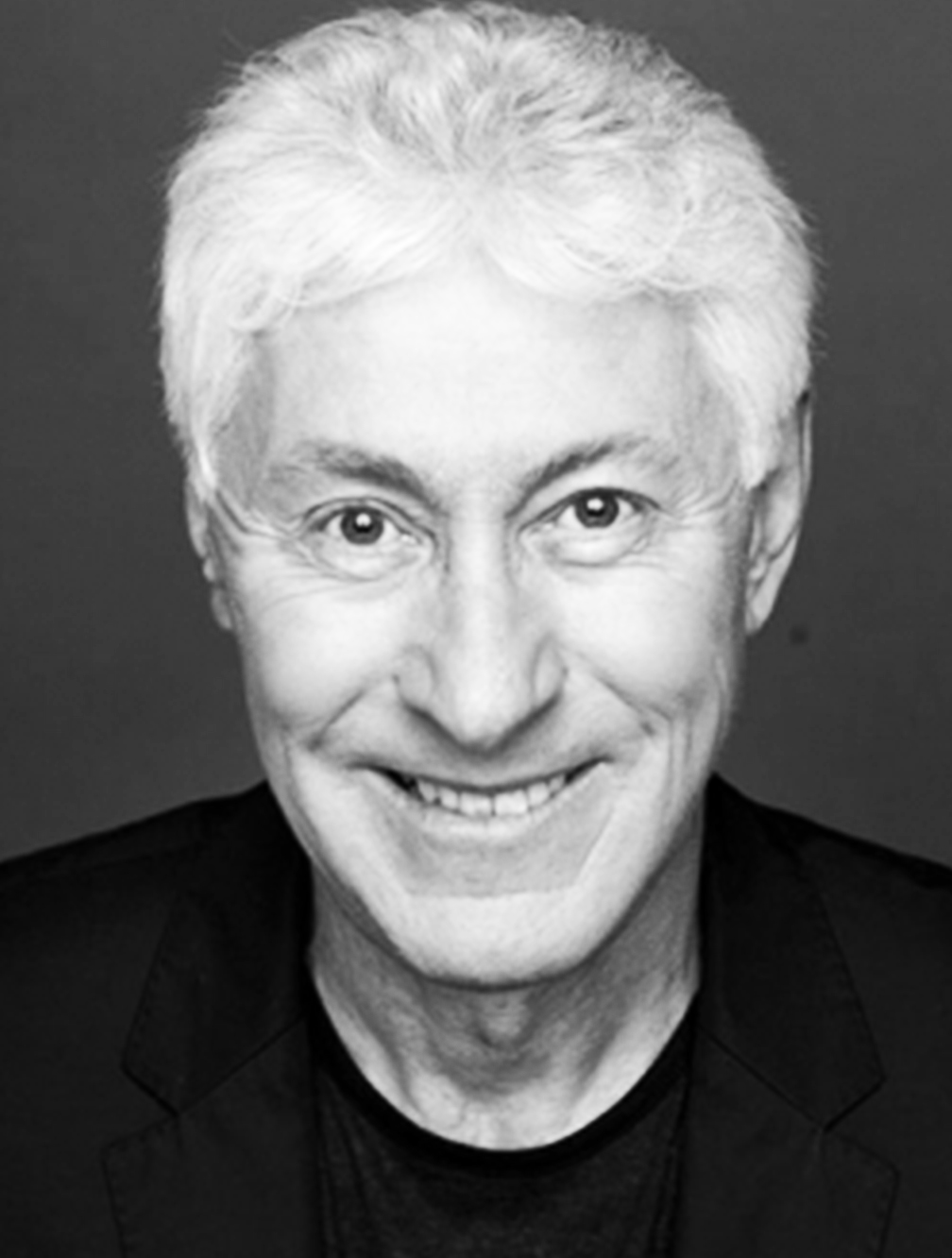 Engaging and highly energetic, Derek is a successful entrepreneur, having co-founded Dawson Ferguson Strategies, a creative and client-focused communications and government relations firm based in Ottawa, in 2011. The company provides communications and outreach services to national and international governments, private sector clients and non-government organizations, including in the areas of the environment, resource-based industries, defence and securities sector, health care and others.

Derek has more than a decade of leadership in the financial and trade sectors of the federal government, including Director, Communications Policy and Strategy Division for the federal Department of Finance and Director of Public Affairs at Export Development Canada. He wrote and oversaw the development of key communications products for the annual federal budget and fiscal updates.

He served as General Director to the federal Liberal Research Bureau, overseeing the development of policy and strategic communications for caucus, including platform development and Question Period preparation. He worked daily with the Prime Minister’s Office as the official staff liaison for the caucus and led communications initiatives surrounding caucus and government announcements.

He had an extensive career as a resourceful, national political journalist at the Toronto Star. He possesses superior writing skills with the ability to transform complex information into concise, understandable language under tight deadlines.