Dave is a renowned Toronto-based urbanist, community organizer, and author of the best-selling book Teardown: Rebuilding Democracy from the Ground Up.

Vibrant public engagement is a challenge in an age of social-media cynicism where many feel they have no influence in a system that’s unwelcoming and inaccessible. But Meslin offered a slew of ways civic engagement could be made easier and more friendly. Local governments need to be demystified and made more approachable, he said, with attendance-friendly public meetings, understandable agendas, and information for those gatherings publicized in ways to reach and attract more people.

To see excepts of Meslin’s remarks visit the What’s the BigIdea Facebook page at https://www.facebook.com/armstrongstrategy/  or better yet, get a copy of his book at https://www.teardown.build.

Watch Videos From the Event: 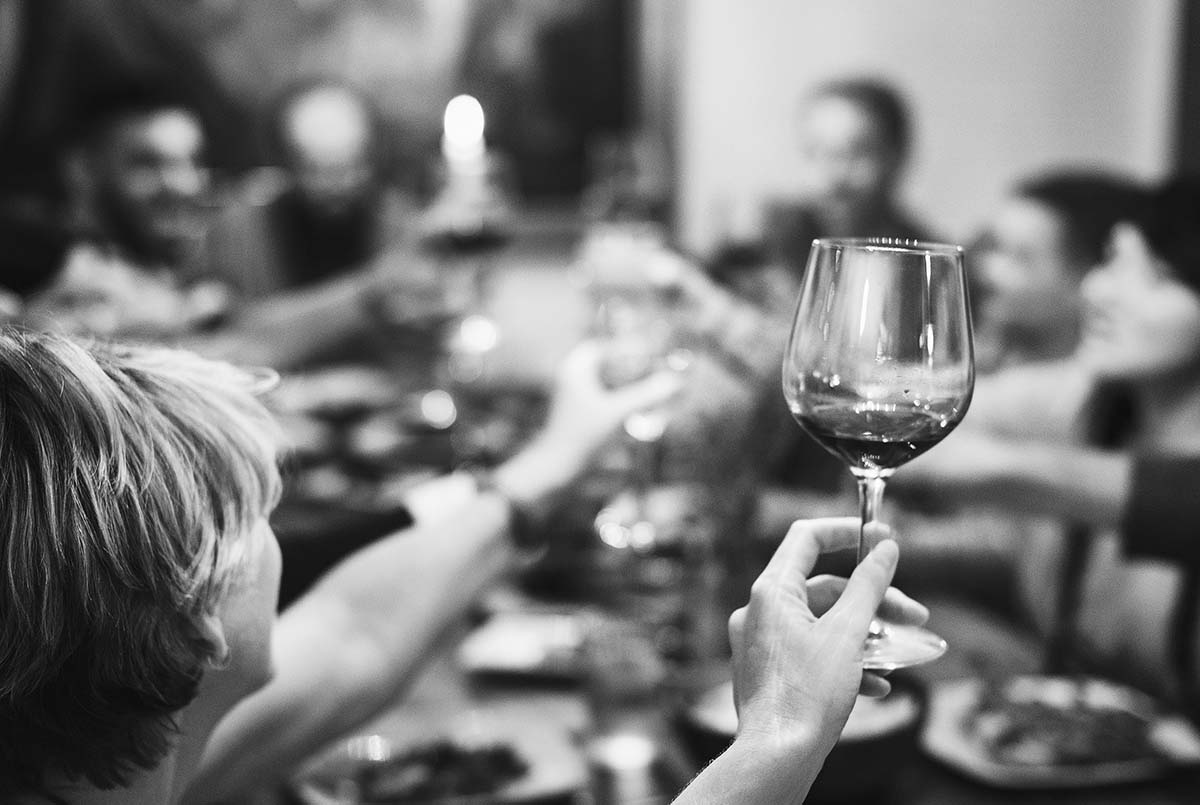 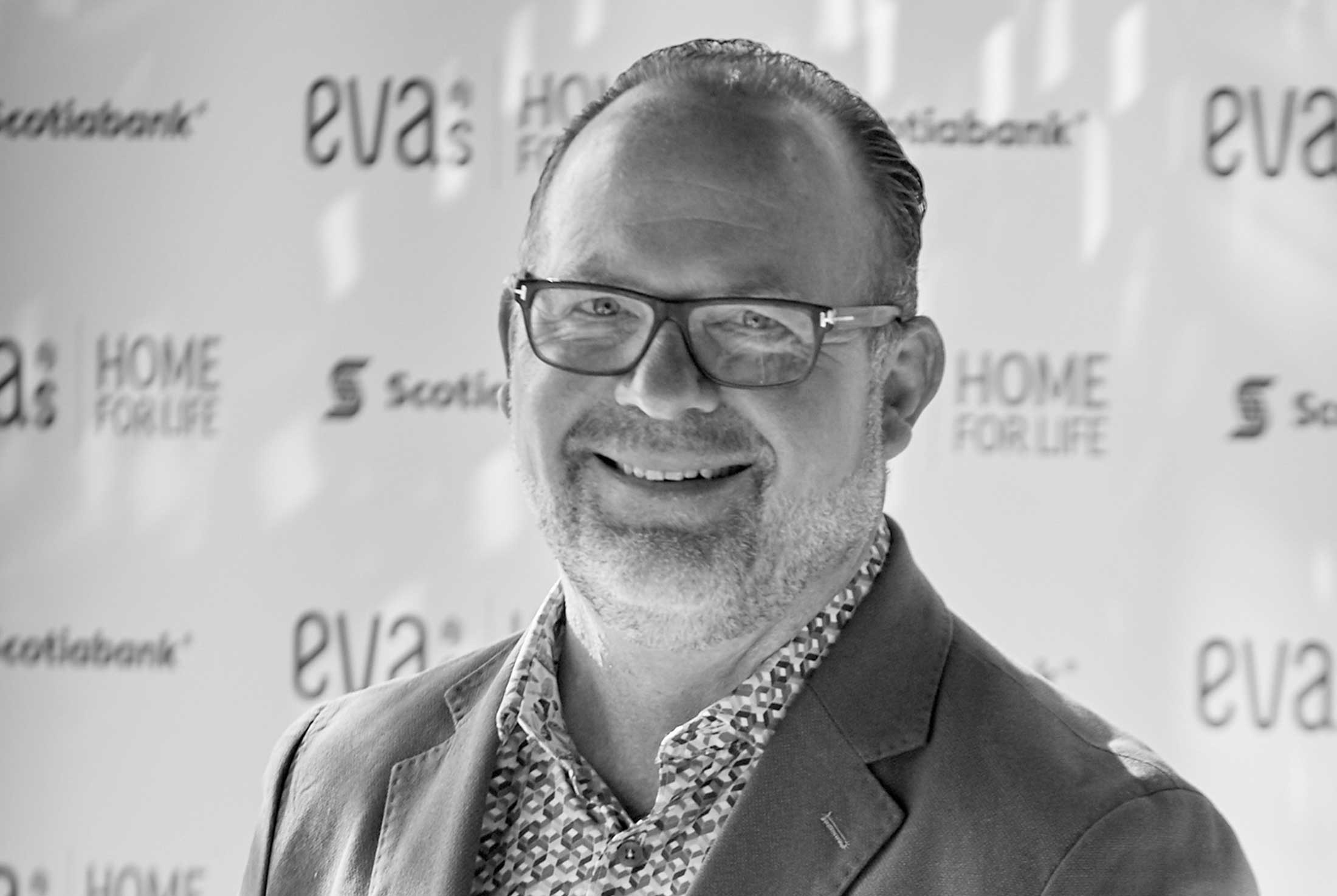 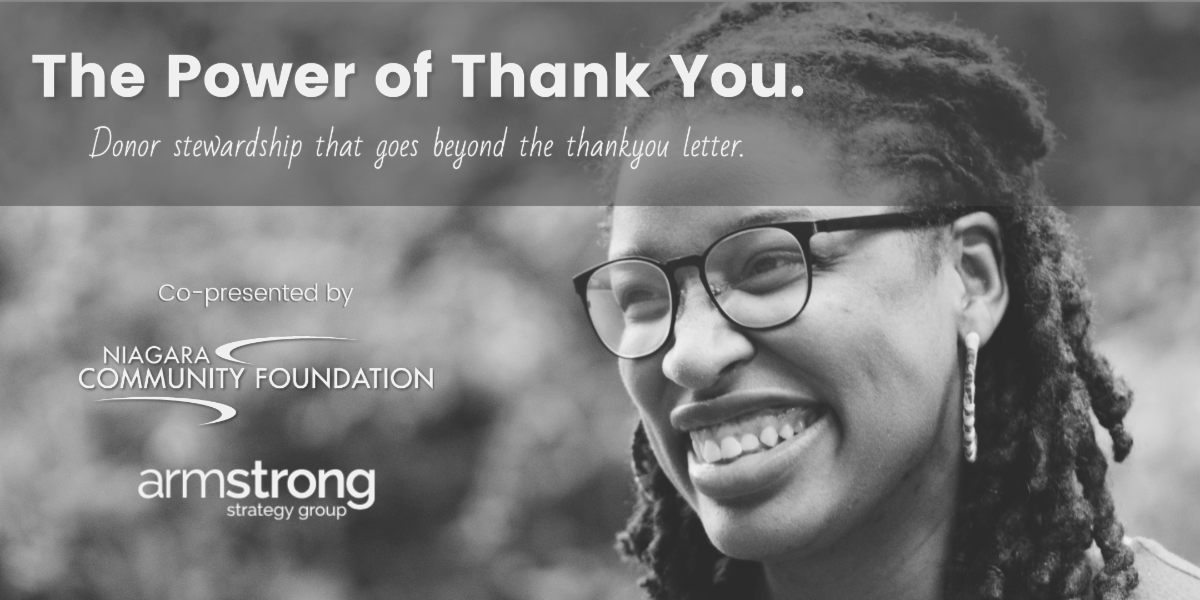 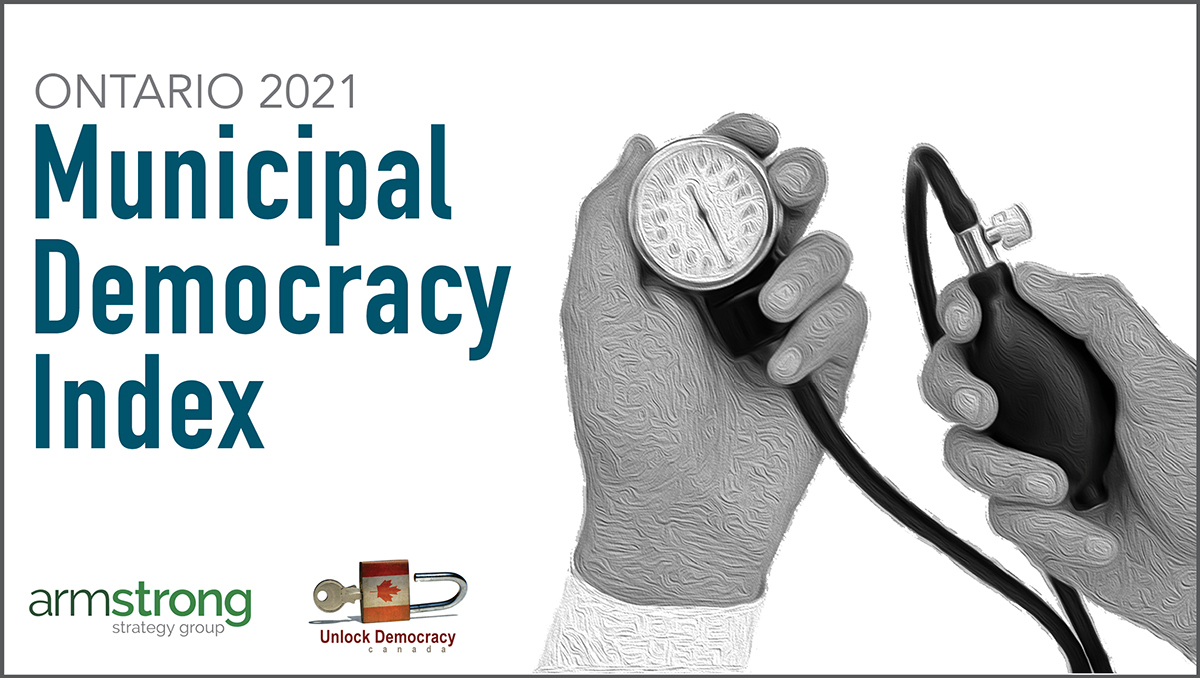