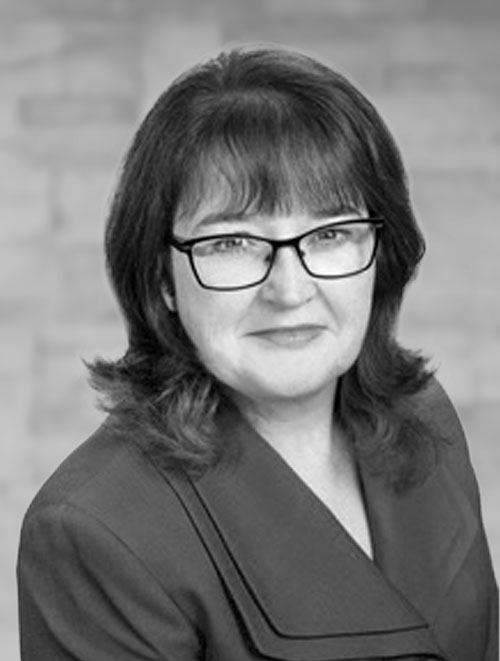 Carrie Zeffiro is a highly skilled and accomplished fundraiser, whose career has been built on her ability to develop strong relationships and maintain them through effective donor stewardship. She brings her 20+ years of experience in not-for-profit charitable organizations to create effective and strategic fundraising campaigns for her clients.

Carrie began her fundraising career working with Project Share in Niagara Falls. Since then she has worked on and led a variety of campaigns in the Niagara Region. She is best known for the nine years she served as the Executive Director of the Pathstone Foundation, the fundraising and public relations arm of Pathstone Mental Health. Carrie led the very successful “Mending Children’s Minds” Capital Campaign which culminated in the building of the new 60,000 square foot Branscombe Mental Health Centre. Carrie knew that the key to success of the Campaign was recognizing the importance of raising the profile of the organization and children’s mental health prior to fundraising. One could not happen without the other.

For the last two years, Carrie was a Senior Major Gifts Officer at the Niagara Health Foundation, where she assisted with the development of the emerging campaign to help fund the local share for the new South Niagara Hospital to be built in Niagara Falls.

Carrie believes that the best way to get to know the needs of the community you live in is to be an active member within it. She has earned the respect of many because of her dedication to many organizations. Carrie is a 28 year volunteer at the James Morden School breakfast club, a 19 year member and past president of the Rotary Club of Niagara Falls Sunrise, a volunteer at the Niagara Falls Soup Kitchen, a member of the Niagara Chapter of 100 Women Who Care, and serves on the Board of the Niagara Sexual Assault Centre.

For the past five years Carrie has volunteered as a community producer and talk show host at Cogeco. “What’s New with Carrie Zeffiro” airs twice a week and focuses on community groups from across the Region, giving them a chance to promote their events and services on local television.

Carrie has received multiple awards in recognition of her volunteer work. She is a three-time Paul Harris recipient, recognizing her dedication to the community.

Carrie is the proud mother of two young professionals. Along with her husband Angelo, Carrie can often be seen riding her bike along the Niagara Parkway.