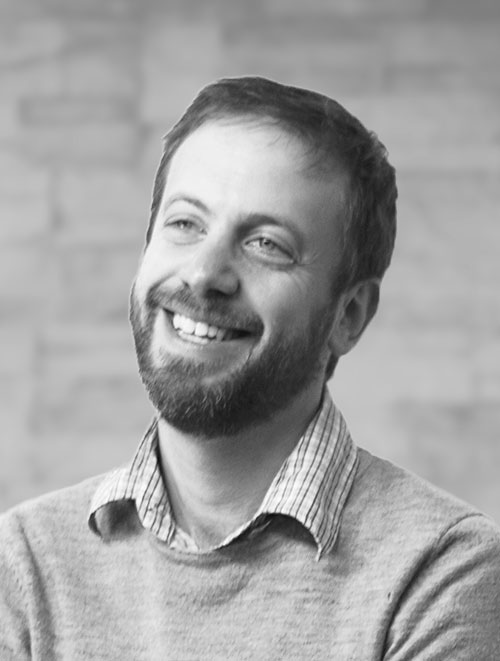 Dave Meslin is a renowned urbanist, community organizer, and author of the bestselling book Teardown: Rebuilding Democracy from the Ground Up -- described as a “handbook of democratic solutions.”

Dave’s political path has earned him a unique level of experience in municipal, provincial and federal policy-making, having worked as an Executive Assistant at both Toronto City Hall and Queen’s Park, as well as serving as the National Campaign Director for Friends of the Reform Act. He’s the founder of Cycle Toronto, Unlock Democracy Canada and the Dazzling Notice Awards, and a co-founder and contributor to Spacing Magazine. Dancing between the worlds of mainstream politics and grassroots activism, Dave has found positive ways to bring them both together and turn energy into action.

His 2010 TED talk “The Antidote to Apathy” has been viewed over 1.7 million times and has been translated into 37 languages. A CBC TV appearance in 2015, involving towers of colourful LEGO, has been watched 2.5 million times on Facebook.

Columnist Andrew Coyne describes Dave as “a force of nature – a one-man think tank/pressure group” and Calgary mayor Naheed Nenshi says, “You must listen to Dave Meslin. Agree or disagree with his prescriptions, he is the clearest voice in our country talking about how to fix our democracy and improve our lives as citizens.”