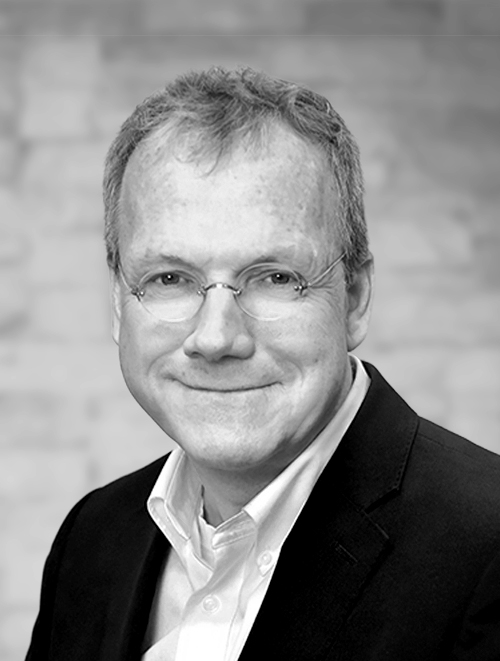 John Armstrong is a strategic thinker who combines balanced counsel with creative energy to deliver communications strategies that work.

John started his career as a public liaison officer for former Ontario premier William Davis. After completing his bachelor's degree from Wilfrid Laurier University in political science, he moved into the private sector as manager of a cable advertising channel in Niagara.

After going back to school to obtain his Master of Arts degree in political science, John taught current affairs and the media to Niagara College journalism students and lectured in Canadian studies at Brock University.

His commitment to leadership took him to Ottawa and the office of former Reform Party of Canada leader Preston Manning, as a strategist, speech-writer and communications specialist. Returning to the Government of Ontario, John served on the staff of Labour Minister Jim Flaherty.

Since becoming a consultant in 1998, John has delivered hundreds of highly effective communications strategies to clients in all sectors from large multinational corporations to various levels of government, the broader public sector, industry associations and not-for-profits. Over the years John has become a skilled facilitator, developing a unique set of tools that he applies to strategic planning, focus groups and workshops, with a specialty in dealing with difficult audiences and public meetings.

John started Armstrong Strategy Group in late 2011 to continue to bring his depth of understanding and expertise to clients requiring a comprehensive approach to communications strategy and tactical delivery.

Active in his home community, John is the former Chair of the Bi-national War of 1812 Legacy Council, was on the Board of the Niagara Community Foundation, and Niagara College's Public Relations Program Advisory group, and has been a judge for the Canadian Healthcare Public Relations Awards. Currently John serves on the Board of the Niagara Falls Community Health Centre and served on numerous fundraising campaigns, including as current chair of a capital campaign for emergency shelter and transitional housing for the YWCA Niagara Region.