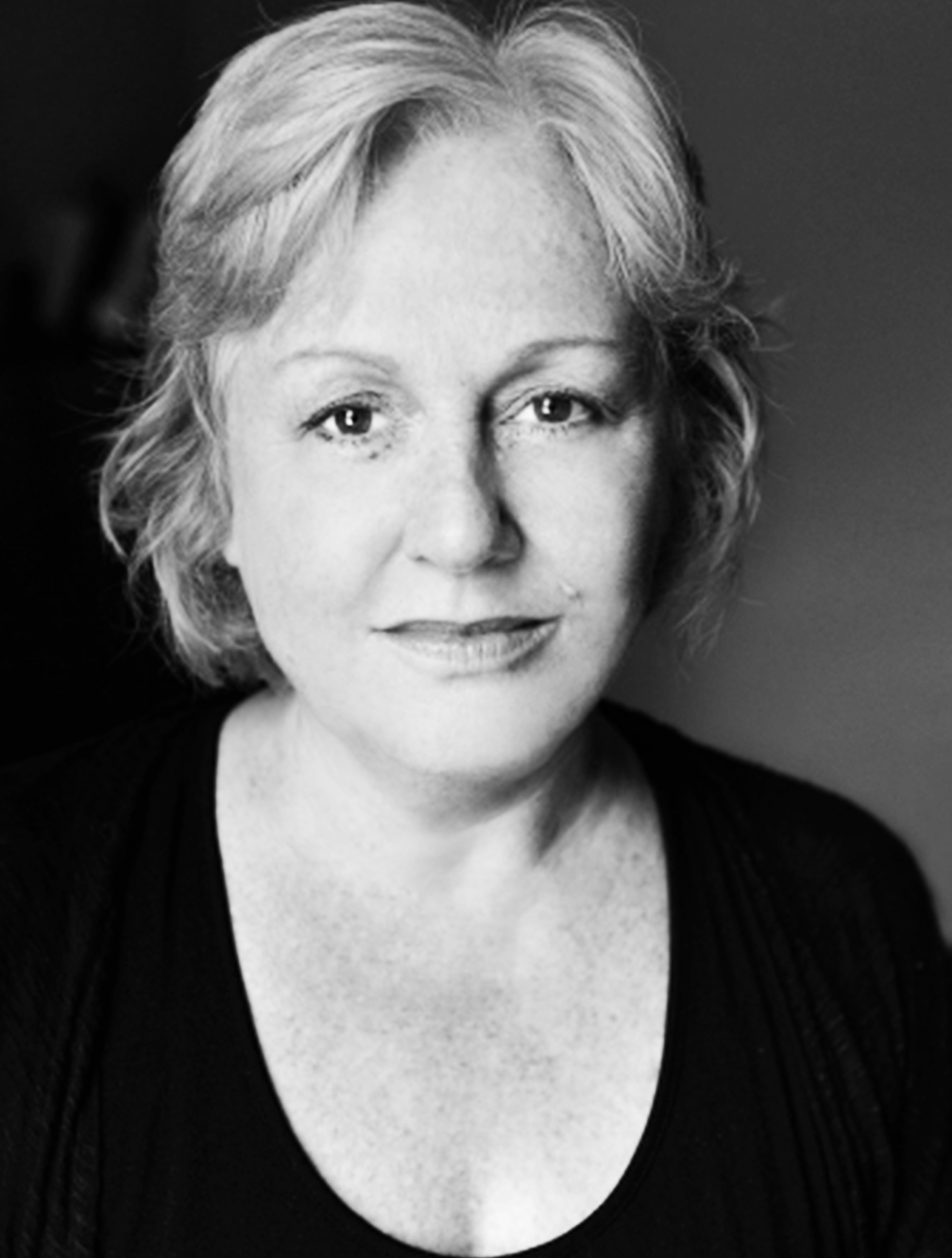 Vickie Fagan is an award-winning producer, writer and filmmaker, specializing in arts programming.

Vickie’s television background includes over fifteen years with Chum Television, where she worked as a producer of award-winning documentaries, short films and series television. She has produced content for corporate, broadcast and digital media. Her flashmob for Alphabet Photography currently holds a record of over 45 million views.‍

Fagan’s writing has been featured in the Globe and Mail, TVO Digital, and she is a weekly blog and content writer for Zoomer Media. She recently acted as creator, co-producer and writer on “The Curse of Clara” an animated film which premiered on CBC Television in December 2015. The film was produced in partnership with Veronica Tennant Productions and Smiley Guy Studios. Based on a short story written by Fagan and published in Descant Literary Journal, the film is set to be a perennial holiday classic. "The Curse of Clara" won the 2017 Canadian Screen Award for Best Animated Program of Series.