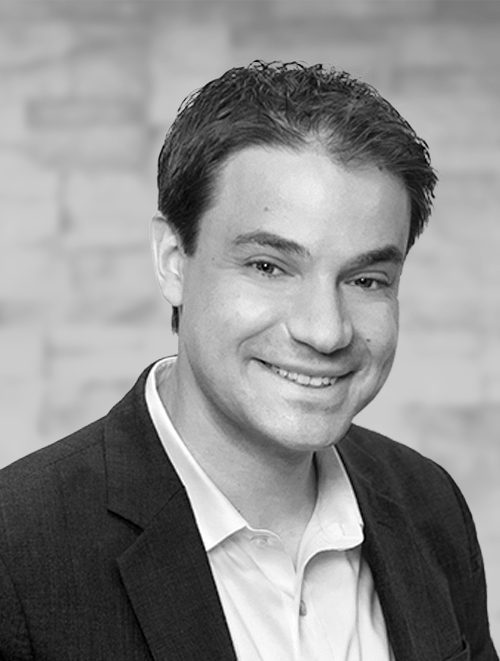 Jay Strauss has a strategic ability to bridge quickly transforming web and social networking sites in order to propel an organization’s story to new and larger audiences.

Jay Strauss is a social media and digital communications expert with more than ten years of experience in technology. As a consultant, he focuses on creating engaging digital strategies and impactful social media advertising campaigns for clients.

Jay spent seven years working on Parliament Hill. While working in the Office of the Prime Minister of Canada, Jay managed all aspects of Prime Minister Paul Martin's website including design, content and development. Following that work, he joined the Liberal Research Bureau and created the most successful Facebook campaign for a federal government official, and educated numerous senior officials on how to launch and utilize social media campaigns. After his time in politics, Jay joined the clean technology sector where he used digital communications tools to promote the industry.

Earlier in his career, Jay founded the largest Canadian-based, teen-targeted web community, before selling the website to an American firm within three years of its creation. As an active community volunteer, he developed a social media and media outreach plan to increase the fundraising and marketing capacity of the Canadian Cancer Society in Ottawa.

Jay attended Carleton University for his B.A. in Political Science.