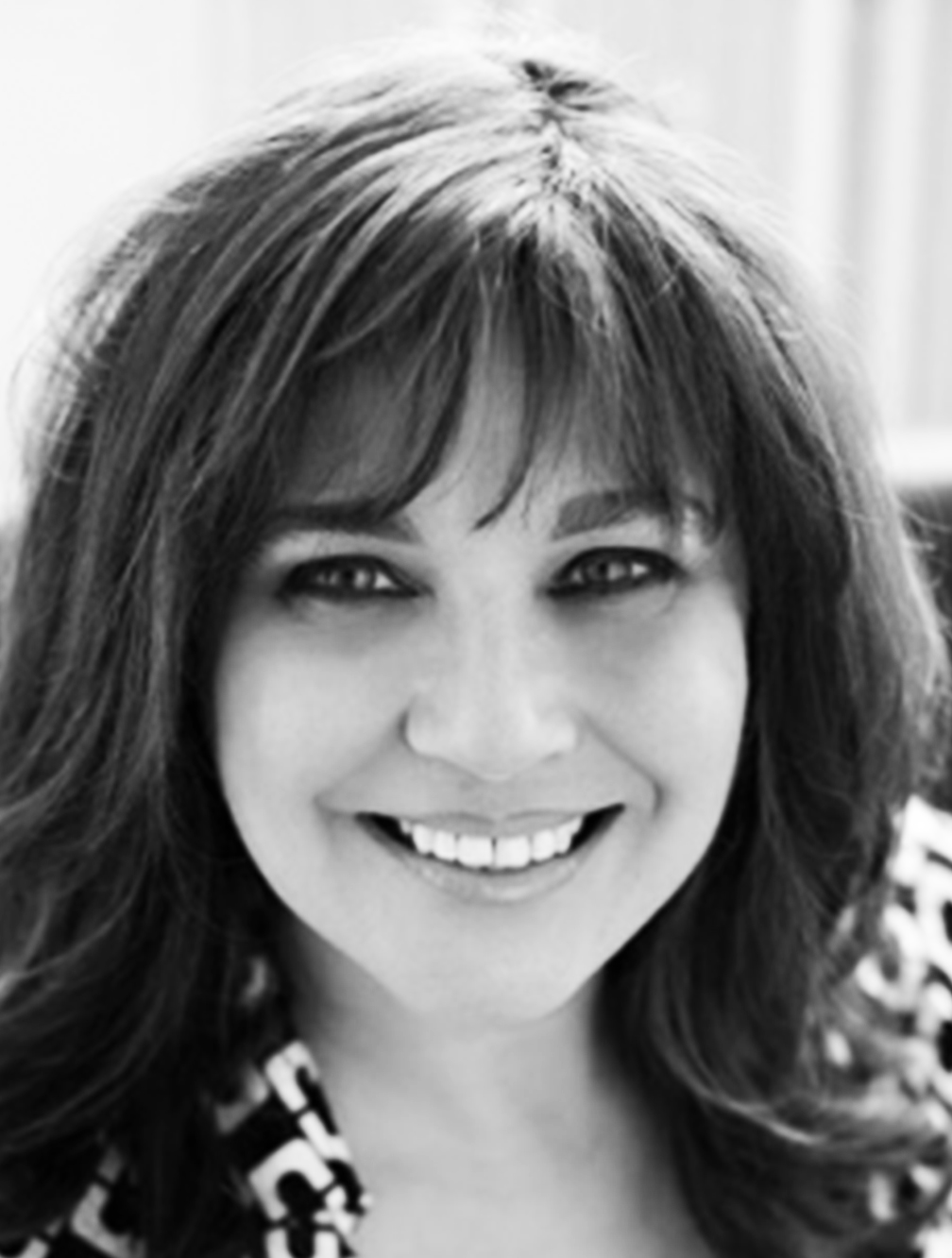 Always passionate about the organizations and causes she represents, Sophia is a compelling and highly accomplished ambassador, spokesperson and advisor.  Sophia is a former Ontario Cabinet Minister, an entrepreneur and the founder of Silver Alert Canada a not-for-profit organization advocating for a silver alert system to help find missing seniors who suffer from Alzheimer’s disease.

Sophia was elected as a member of provincial politics in 2007, where she served as Ontario’s Minister of Revenue, Minister Responsible for Seniors and Minister of Consumer Services in the government of Premier Dalton McGuinty. While in government she was named Chair of the Small Business Agency of Ontario, appointed by the Premier as a member of the Treasury Board Working Group and served on several Cabinet Committees. She was also a Member of the Standing Committee on Finance and Economic Affairs and a Member of the Standing Committee on Social Policy.

As an entrepreneur, Sophia built her own specialty food business from a small start-up to a successful Ontario company. Sophia served as a past President of the Hamilton Chamber of Commerce.

An active volunteer with a passion for her community, Sophia is the grateful recipient of the Queen Elizabeth II Diamond Jubilee Medal for community service, a Paul Harris Fellow and the Friends of Mohawk College Award. She has served on numerous boards including, Theatre Aquarius, The Canadian Club of Hamilton, Dr. Bob Kemp Hospice Fundraising Committee and Phoenix Place. She also served as a member of the World Hellenic Inter-Parliamentary Association and is a member of the Ontario Association of Former Parliamentarians.

Sophia holds a bachelor of arts degree from Brock University.