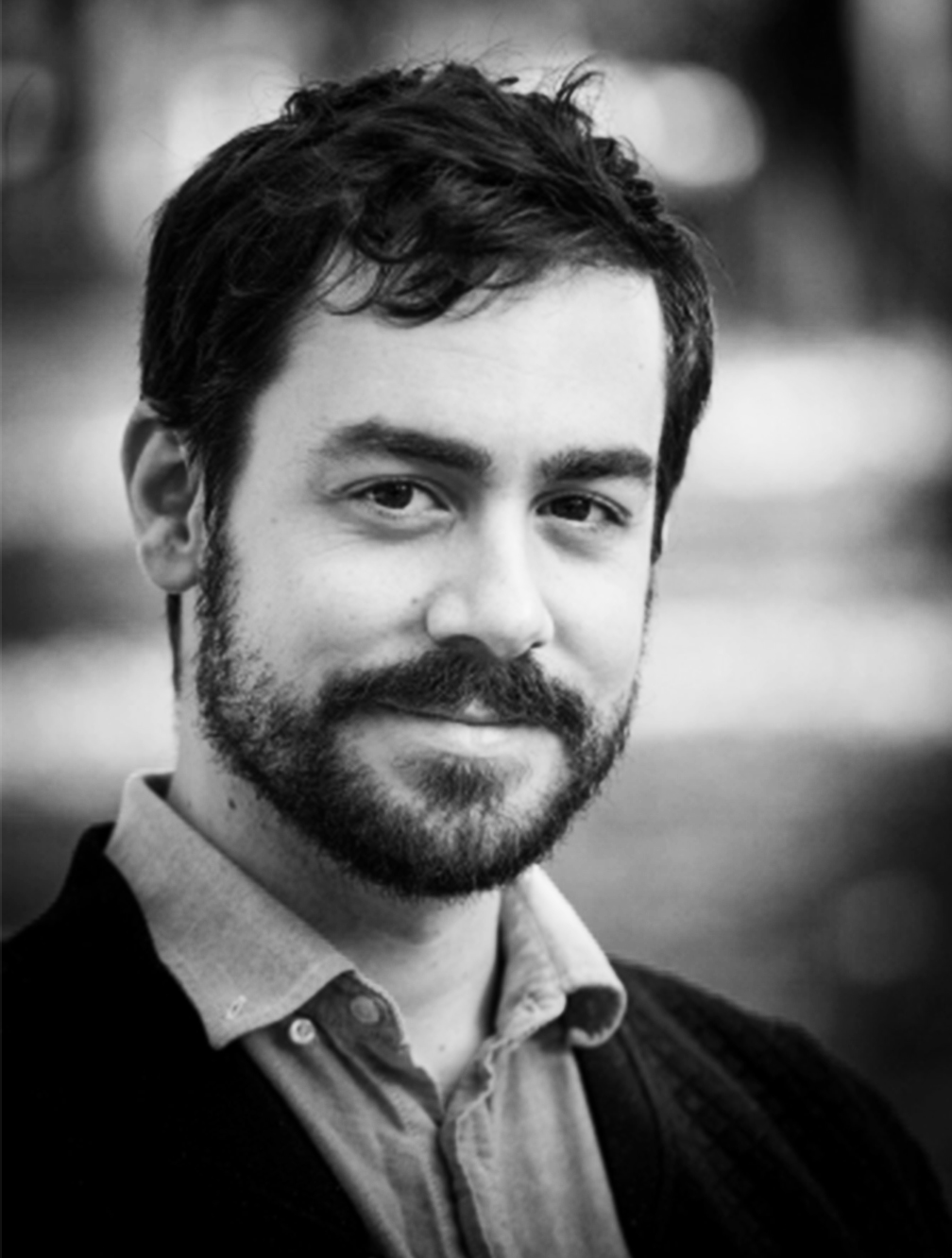 Steve Adams is an accomplished animator, whose work combines creative and original visuals with professional writing to give clients a communications edge. His specialties include “explainer animations” such as 2-D animation, whiteboard animation and illustration.

Steve has his roots in the Niagara region where he grew up and graduated from Brock University with a degree in Philosophy.  He attended Humber College’s Comedy Program and won Best Standup Newcomer at the 2012 Canadian Comedy Awards.

Steve has written, illustrated and created animations with broadcasters such as CBC and Blue Ant Media, and has done extensive work for the Interactive Advertising Bureau of Canada (IAB Canada), Crucial Interactive, Mashable and a variety of other organizations and publishers.

He continues to perform stand-up comedy across the country.